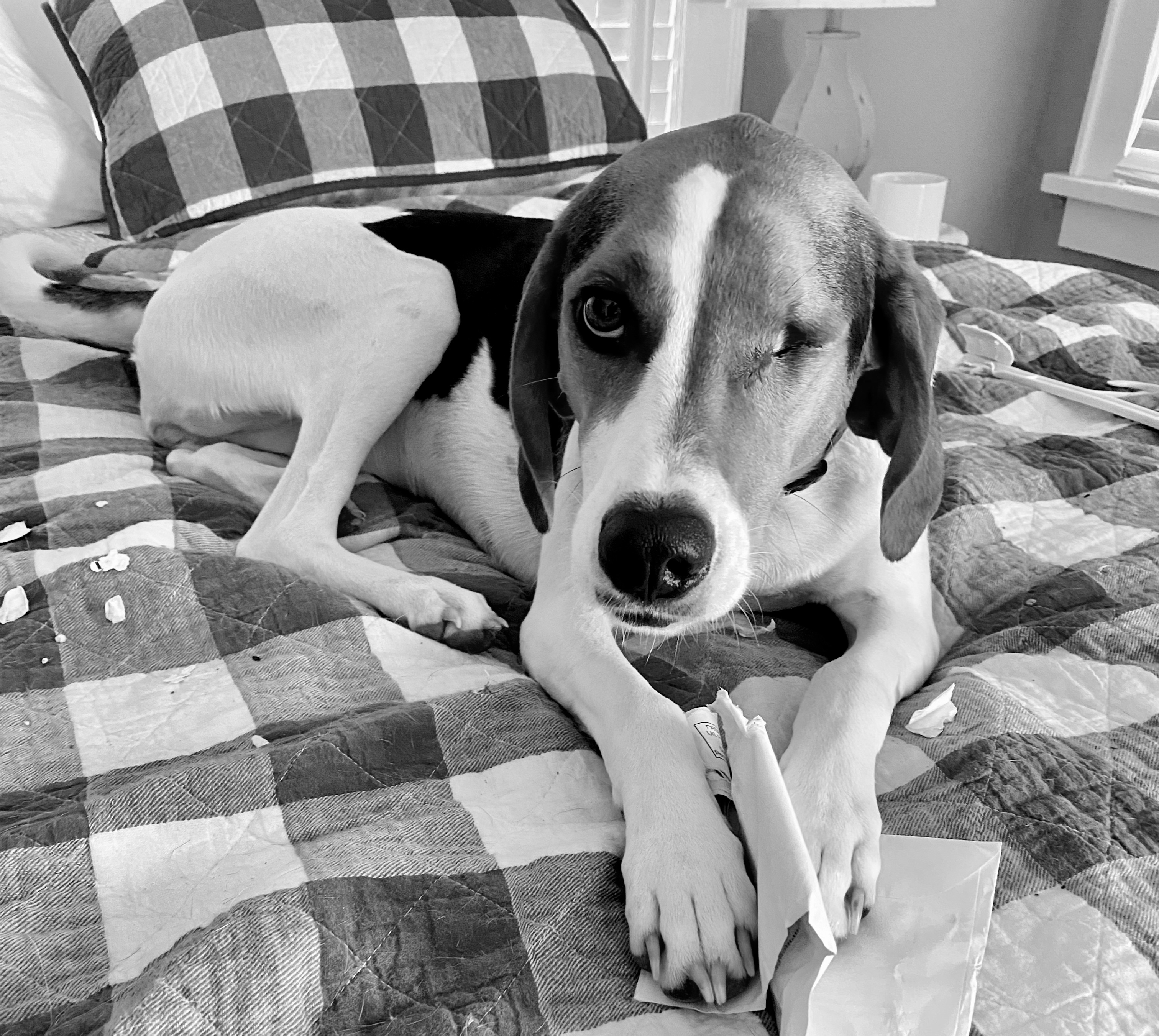 Last month I spoke about the pros of my current favorite qualitative research methodology, the Zoom focus group. Despite my glowing praise, this style of focus group may not be for everyone, as there are some challenges associated with this virtual methodology.

As a moderator of Zoom focus groups, you better get used to the fact you're going to gaze into the inside of the respondent's noses frequently. This isn't a problem when the participant uses their computer, but tablets and smartphones can produce some pretty unflattering shots.

The best way to minimize talking to a pair of nostrils is to address it in the group introductions. "For those of you on tablets and phones, just pay attention to where you're pointing your camera - I speak to quite a few sets of nostrils in my line of work, but I'd rather not!" Humor helps here.

The camera position isn't the only piece of tech I have to worry about. I'm paranoid that for some reason, the Zoom screen recording will fail. As a result, I always record the audio on a separate external recording device.

The other day, my computer informed me I was low on battery when I was about halfway through a group. Unbeknownst to me, our one-eyed dog, Callie, had decided to investigate behind my desk and pull the power cord out of the wall socket. Ideally, check the power situation before the group instead of crawling around behind the desk during the group (which I did).

One of the curious things about being pulled in to a focus group participant's environment is dealing with background noise. In the first part of this article, I praised how being in their environment enhances the willingness to share opinions - we've torn down some barriers associated with in-person focus groups (being in a strange, unfamiliar location surrounded by unknown people).

You'd be amazed by how comfortable people get are in a Zoom focus group! TVs and radios are sometimes on in the background, which can be incredibly distracting for both the moderator and participants. Most of the time, the offending respondent is completely unaware of the background noise - it's part of their normal home life. A polite, "would you mind turning your TV down as it's hard to hear what you're saying" typically does the trick.

Unlike a traditional focus group where the physical group location is highly controlled and controllable, the Zoom focus group plunges the moderator into a world without environmental controls. You will have your view obstructed by a cat, a spouse bust in wanting to know where the garlic powder is kept, and a child or two needing their mum. And that is okay in my book. As a moderator, you have to roll with those punches - you have been invited into the participant's home after all.

I like these distractions. They are genuine moments, and it serves as a quick (and funny) break for the other respondents. As a moderator, I need to let the Zoom-bombed participant  know that it's completely okay and not to worry about the situation as they frequently feel a little embarrassed.

You Will Have to Bounce People

On rare occasions, I've had to bounce people from my groups. Thankfully, this is much easier to do via Zoom versus in-person groups. I explain why I'm removing the participant from the group and click a button. The infractions I've dealt with have all related to the respondent's environment - driving. You'd be amazed how persistent some people are about being able to drive and participate in a group simultaneously. Um, nope.

The group's content will likely determine how big of a problem this is, but confidentiality is ultimately out of the moderator's control. A respondent could record or even live-stream the group, and I'd never know. I do, however, like to combat this as much as I can at both the recruiting phase and in the group introductions. In both, the respondent is told the content of the group is confidential, and by their participation, they are not allowed to record or speak to anyone else about the group.

In Zoom, I like to show a simple confidentiality agreement in the chatbox and ask respondents to type "I agree" by means of acknowledgment.

Despite the cons associated with the Zoom focus group, I still LOVE this methodology. The quality of the gathered data is fantastic, and that alone explains why I recommend these to many of my clients needing focus group research.

Topics: How To's, Research, What We Do