Research: Nearly One Fifth of Oklahomans Without Health Insurance

In a recent market research study we conducted across Oklahoma, we found seventeen percent of our survey-takers to be uninsured.

This figure is slightly higher than 2016 US Census data (13.8%) but within the margin of error.

Who are the uninsured? Our analysis confirms what you're probably guessing: 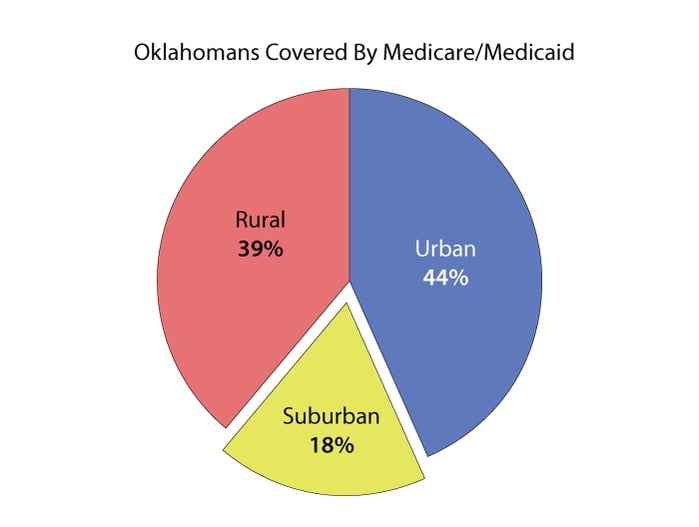 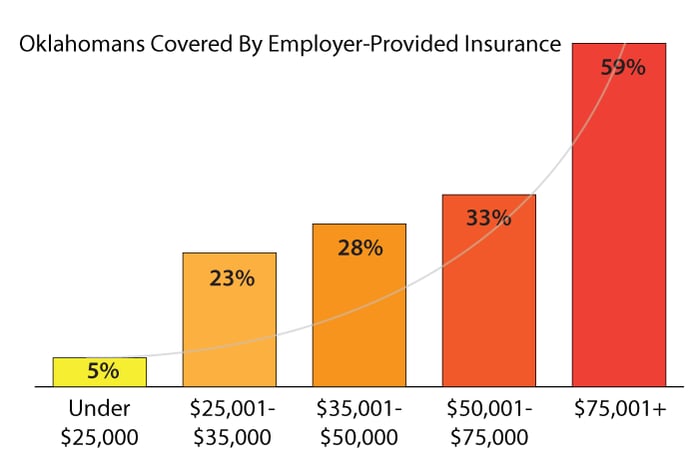 Evolve Research conducted an online study of 419 Oklahomans in February 2018. The margin of error is +/- 4.85% at the 95% confidence level. If you would like to learn more or field questions in our Omnibus Study, head over here.