Note: This is a live survey, and the data will be frequently updated over the next several days.

Love is in the air, or it is for 48% of Oklahomans.  We asked Oklahomans statewide if they celebrate Valentine's Day, and this is how the results panned out.

1. Do you celebtrate Valentine's Day? 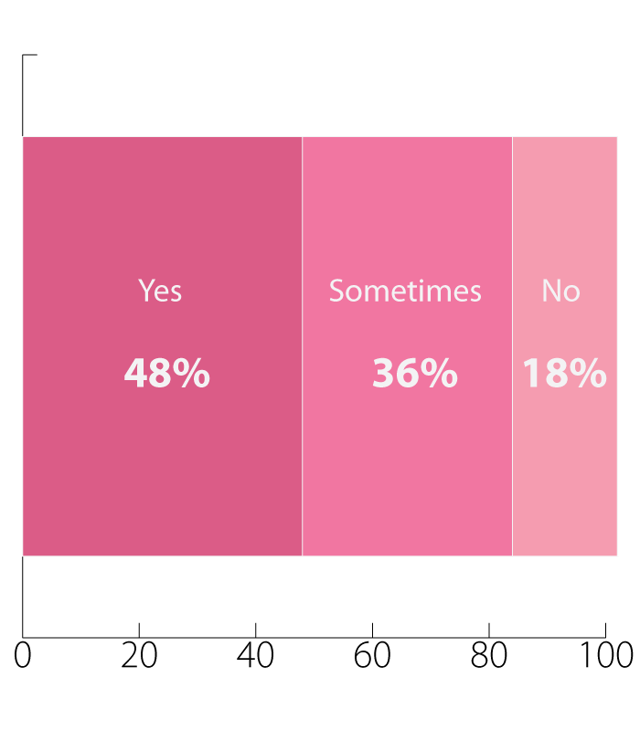 Let's take a deeper look at the data:

2. How romantic are you?

We know Oklahomans are a great bunch of people - well known for their friendliness.  But what about their romantic persuasion?

We asked Oklahomans to place themselves on a scale of 1-10, where 1 is not at all romantic and 10 is very romantic. To analyze the data, we grouped the responses into three categories to make things a little easier to interpret.

Here are the results: 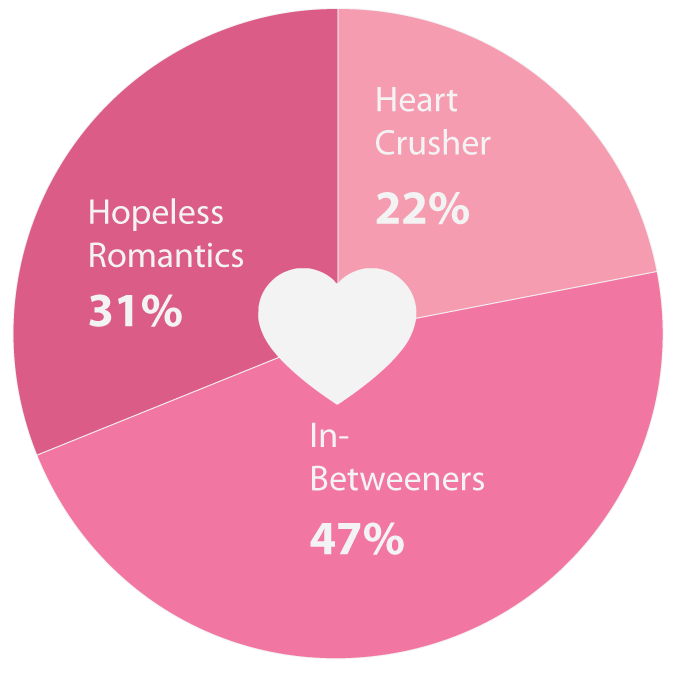 Nealry half of Oklahomans sit in the middle of the romance scale, with just under a third who all about the power of love...and a fith of our survey audience show they don't have time for  any of that lovey-dovey stuff.

3. Do you wish your partner was more romantic?

Alright folks, it's time to get to the real nitty-gritty.  We asked Oklahomans to agree or disagree with the following statement (using a scale of 1-10): I wish my partner was more romantic.

Overall, 45% of Oklahomans disagreed with the statement. I think that's pretty good thing.  However, 22% of Oklahomans wish their partners were more romantic.  Let's figure out who they are...

Sigh.  Valentines Day might not cut it for some Oklahomans.

This data is still in the field, and as we get more responses we expect more significant patterns in the data will appear and we'll update this article accordingly.