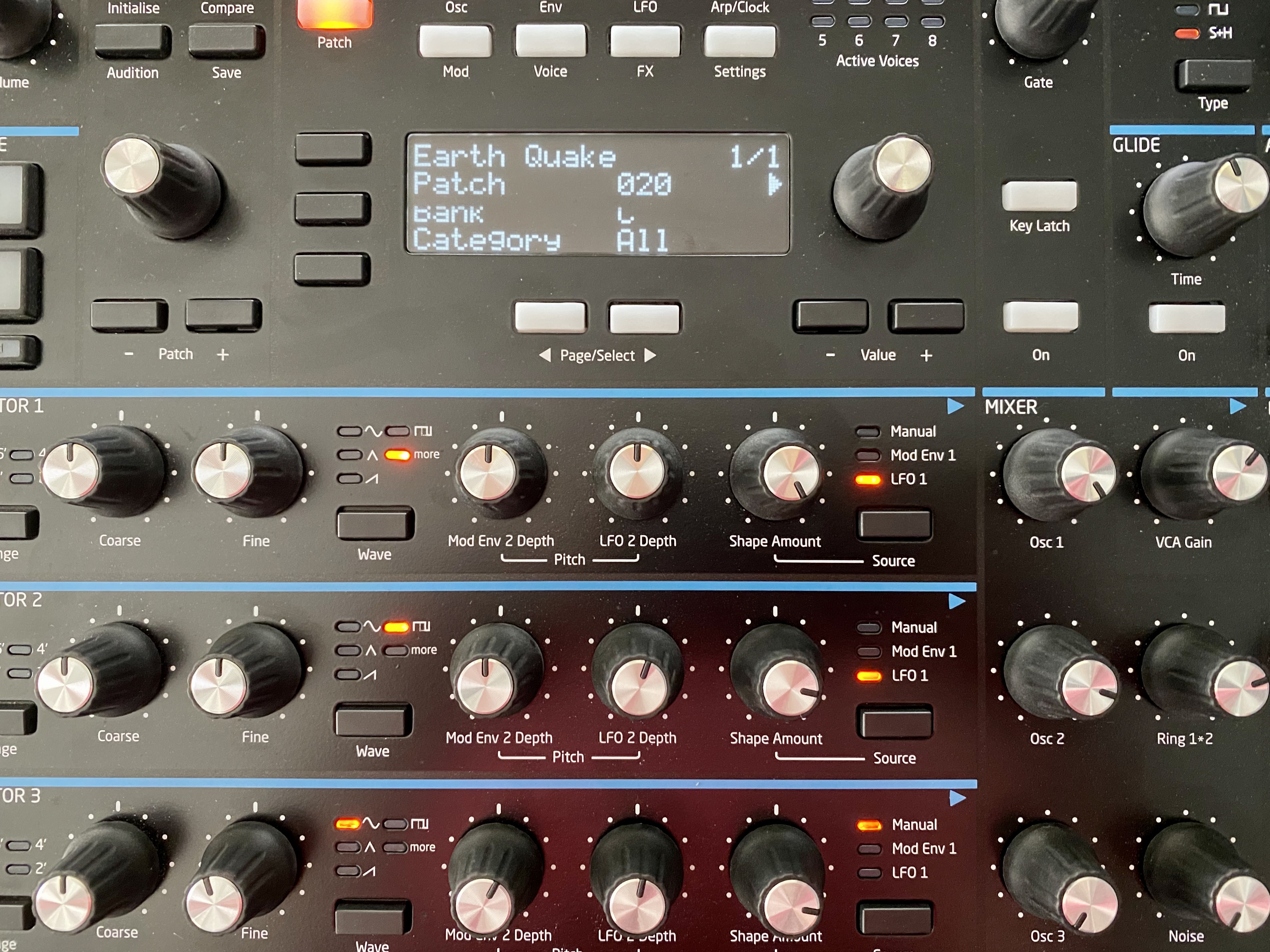 Recently we visualized a month's worth of global earthquake data in a short minute-and-a-half spatial animation. I was happy with the result, but I felt it was missing something. The visualization felt clinical, and it didn't convey the unfolding drama I saw in the dataset. So, we upgraded our visual by adding another layer of information storytelling - a soundtrack.

The soundtrack - or sonification - was built using various data points relating to earthquakes and carefully arranged to synchronize with the animated visualization. The result: everything you hear is a piece of data reflected in the visualization. Take a listen below.

Here's a basic overview of the sonification.

How Was the Data Sonified?

I'll save the particulars for another blog post, but we used Tableau to build a data-map from data provided by the European-Mediterranean Seismological Centre, Excel to create a "score," and Ableton Live to record the arrangement. We used various synthesizers  to design the individual sounds.

We added a dramatic tone to the soundtrack to provide drama and intensify the data - a buddy described it as a John Carpenter-esque vibe, so we'll go with that. It's a little ominous and 80's-sounding.

Let us know what you think!