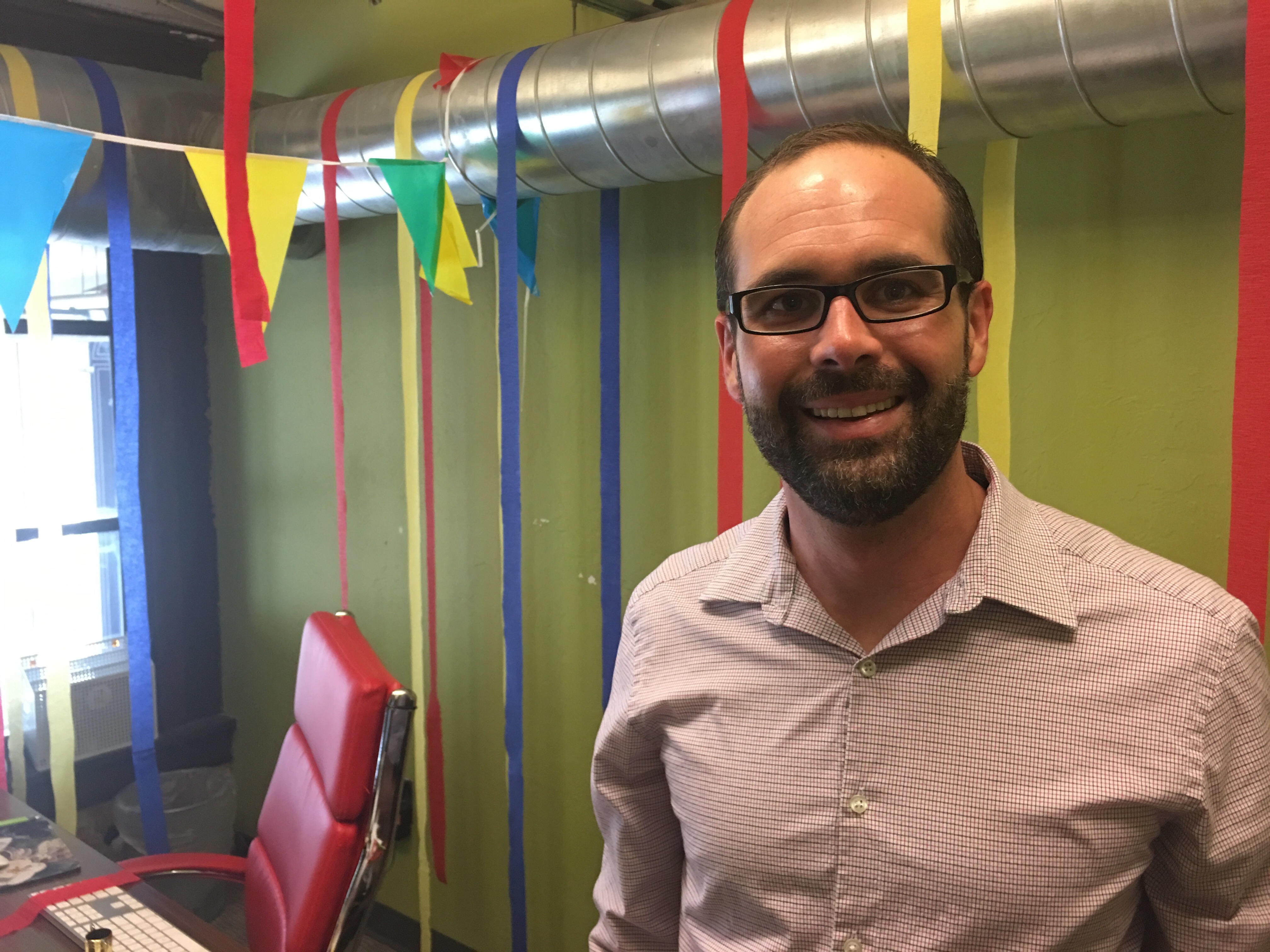 Stew was formerly an intern at Evolve. Within the first few months he had us convinced that he was a good fit, and we a good fit for him. On August 15th, 2007, we offered Stew a full-time role at Evolve. Stew accepted...and he's still here! Yay!

Stew comes to work every day ready to research the heck out of whatever he has on his plate. And his plate is stacked high - always. Whether Stew is analyzing data and running statistics in SPSS, conducting in-depth interviews, managing dozens of online surveys for clients (that's all at once, not one at a time) or writing a report, Stew always gives it 110%. He simply doesn't let up. 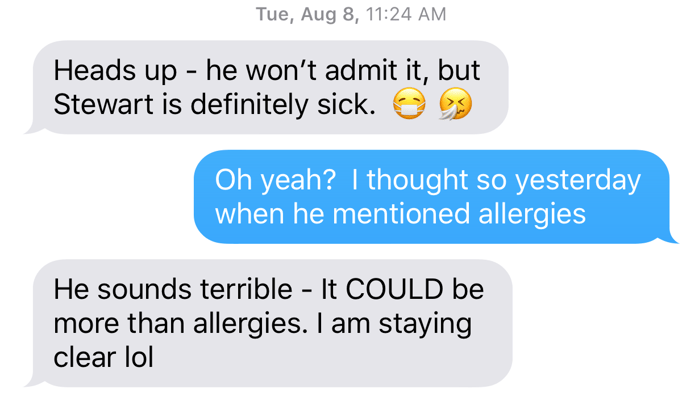 That reminds me, Stew NEVER takes a day off sick. After a a day of sneaky text messages, Jen and I arrived at the office the other day and forced him to go home. It was a military operation to get the guy out of our office and into a doctor's office. He would have carried on working his butt off, otherwise. Jeez.

Stew's not just a top marketing researcher, he's also a savvy marketer. After several years on the board of the Oklahoma City chapter of the American Marketing Association, Stew became President of the chapter in 2015. That's where most people stop. Not Stew. This year Stew continued his climb up the American Marketing Association ladder and is currently serving in an advisory position to several chapters all over the country. That's a HUGE deal.

And Stew hasn't even peaked.

Congratulations, Stew. We love you, man.